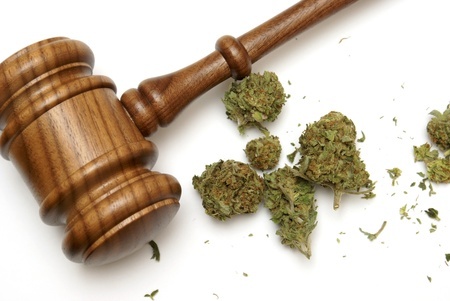 As a licensed dispensary, we like to keep our customers informed as to the legal goings on here in Colorado. Possibly the most pressing and soon-to-be enacted measures are part of House Bill 14-1361 , which is set to come into effect January 1, 2016. HB 14-1361 concerns the equivalency involved between marijuana flower and concentrates, and the amount both residents as well as non-residents of Colorado will be allowed to purchase per transaction. Currently, residents are allowed to purchase up to one ounce of flower, concentrates, etc. per transaction, and for out of state residents, &nbsp;this is ¼ ounce, meaning the current equivalency is a 1:1 ratio. That ratio is about to change, and House Bill 1361 has already been signed by the Colorado Legislature, of course including Governor Hickenlooper. The portion of the bill concerning this information can be seen here, with the initial legislation, as well as the changes highlighted in bold: 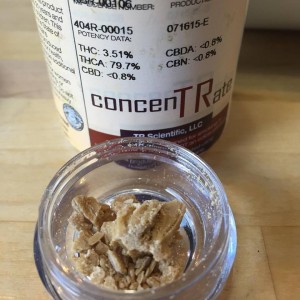 This bill is coming into effect during an equally exciting and cautious time in the legalized marijuana industry, with city and state officials being concerned about how much hash consumers should be allowed to purchase. This is on account of the fact that quantifying the exact amount of hash that is contained within flower is not an exact science just yet. The Colorado Department of Revenue has documented some equivalency numbers and stated on August 10, 2015 that“The base pharmacokinetic equivalency [sic] ratio is 1 to 5.71. This means that one milligram of THC in edible form, is equivalent to 5.71 milligrams of THC in smokable form (Executive Summary, Marijuana Equivalency in Portion and Dosage, 7).” 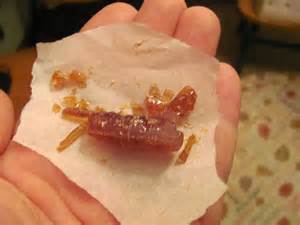 Along with this legislation comes an attempt to also streamline the ability to easily identify edibles with possible uniform packaging/coloring to not merely better inform consumers, but in order to keep those under 21 years old safe from accidentally ingesting marijuana products. No one can deny the protection the industry wants to give those underage, but this will definitely prove difficult not only for dispensaries, but particularly for vendors, who will be tasked with repackaging and possibly rebranding their edible products.

Our beautiful state of Colorado has been at the forefront of marijuana legislation for some time now, and hopefully we can continue to be the trailblazer for the rest of the nation to follow. As with all things involved in the marijuana industry, we can stay ahead if we educate and disseminate!

House Bill 14-136l  can be viewed in its entirety here

“Marijuana Equivalency in Portion and Dosage” by the CO Dept. of Revenue can be viewed here.

Note: We have recently learned that the Equivalency Laws will not go into effect until October 2016, instead of January as previously stated.